This past weekend I was at my mom’s house because my Grandma Pat (her first name is actually Kathryn, and I have no idea why we call her Pat) was in town and she had never met Gabriel, my 19 month old son.

Grandma Pat (GP) lives in Rochester, NY – where I and all my family are from – and was down to escape the snow and cold. 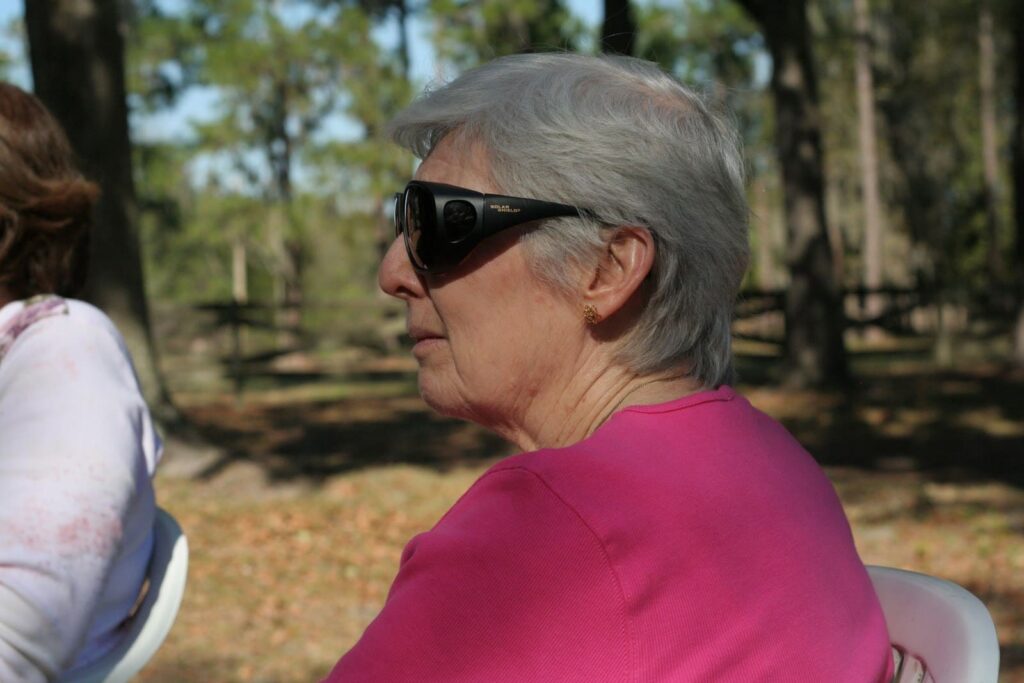 I’ve never been really close to GP. You see, she gave birth to ten children. And each of her children got married and had children. And, here is just only so much of GP to go around.

That, and my family moved to Florida when I was thirteen.

And, then she’s not known as the most outgoing, relationship making gu-ru.

Don’t get me wrong, I love her, but I’m just not close to her.

The fact that my very own maternal grandmother gave birth to ten children is very exciting to me. In the past year I have been itching to ask her questions about her experiences, but one thing always led to another and I never picked up the phone or wrote to here. So this weekend rolled around and I knew it was now or never.

I was a little nervous asking her about her birth stories. GP is a private person, and it almost seemed like a taboo asking her. However, I asked. I said, “I want to hear about your birth stories.” She replied, “oh, I don’t know if I remember.” I validated, “Yeah it was a long time ago. What do you remember about my mom’s birth”.

And then she started telling me bits and pieces as it came to her. The first thing she said was this – “I was awake for all my births except for Mark.” Jackpot! This was exactly what I was looking for.

Later, GP told me that she insisted to the doctors and nurses in the hospital that she be awake for her births. She said that they treated her like she was nuts. 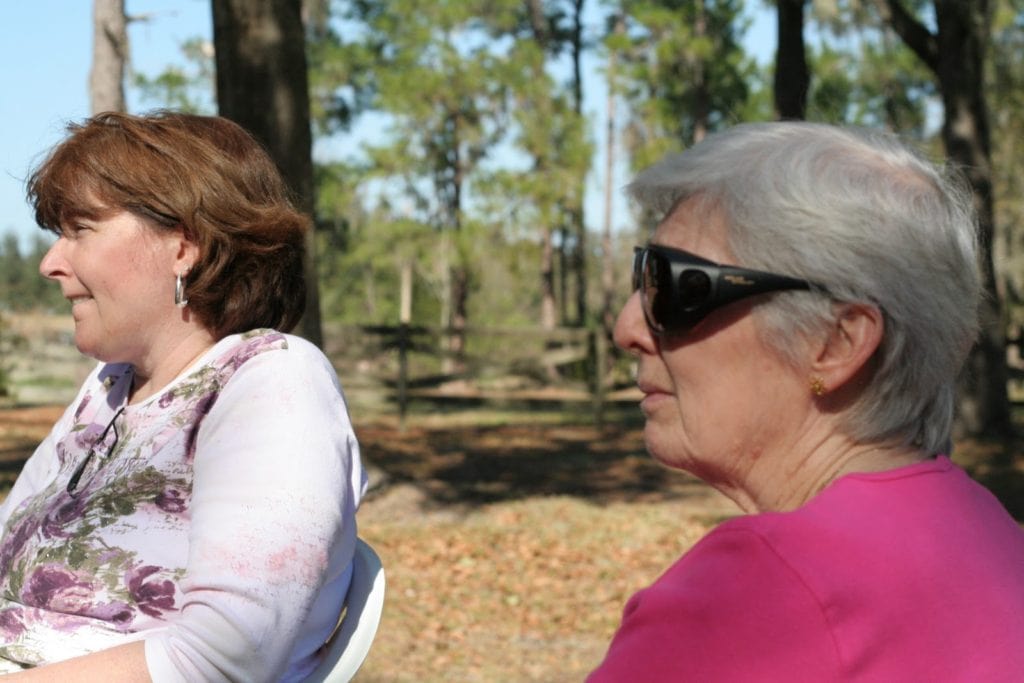 When GP was pregnant with my mom, as the story goes, they went to mass and she started “crampin’ up”. My grandfather wanted to immediately go to the hospital, but she said no, and for him to go to mass while she stayed in the car.

So that’s where she labored, in the car, lying down on the front seat while my grandfather was in mass. How funny!

Grandma Pat is a no-nonsense sorta gal, and this makes perfect sense. Why should anybody’s day be disrupted just because she was having contractions.

I also learned that my grandfather was never present at any of the births. Fathers weren’t allowed.

She said she asked for permission, but was given the reason that they’d faint and fall on the floor.

I asked her if anybody went back with her, like a friend or a sister and she said no. She said the nurses were in and out, but she didn’t have any personal support.

GP was brave and courageous. She did what she had to do.

“I was in labor and went to check in the hospital. I went to the maternity ward and checked in and the nurse questioned me as to why I didn’t check in to the ER. I told her because I had never been there before and this was not an emergency. After I checked in, I gave birth twenty minutes later.”

Grandma Pat also shared the story of when she was four years old she went to stay with family for a week or so. When she came home, there was this new baby in the house. She saw the baby nursing, and not knowing what was happening, she walked up to the baby and slapped it.

Her mother (my great-grandmother Marie) asked her why she did that and she replied, “because he’s biting my mother!”.

This is a funny story to me and it shows how private my family was. GP never knew her mother was pregnant and obviously, this baby brother was a huge shock to her.

Pregnancy and birth was taboo, and was not talked about. Hearing this story was like having a light bulb go off… “Ohhhhh, so THIS is why everything is so hush-hush”.

Granted, through the generations, our family’s women seem to have become more open about their experiences (my mother and now me).

It was very validating to hear this story, and to hear where my birth roots and ideas came from. 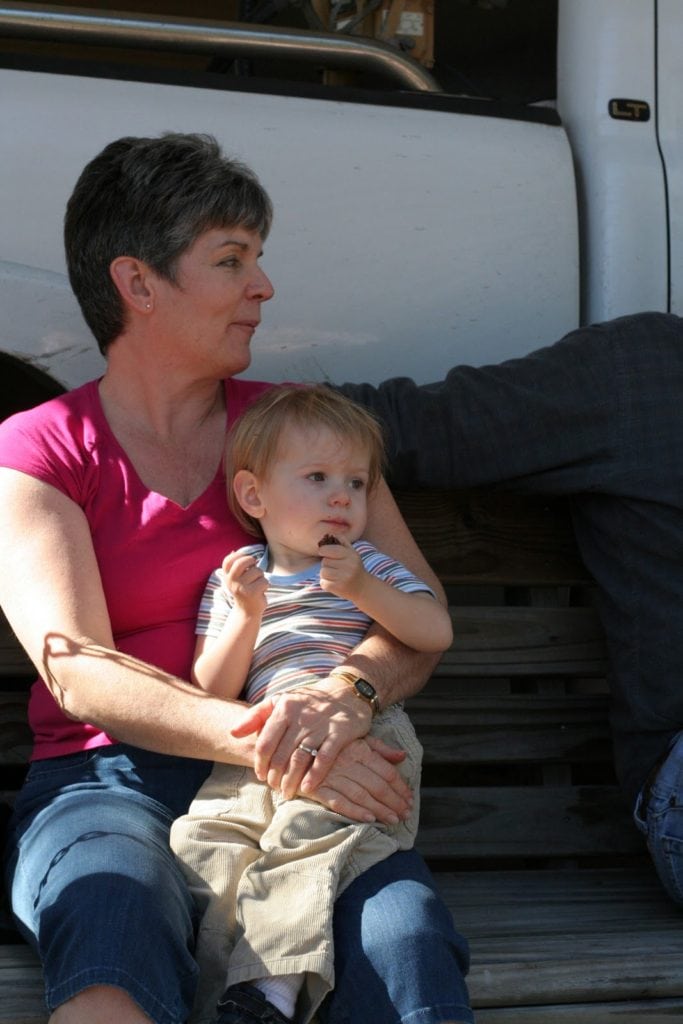 After this story I asked her if she knew when the women in our family started having their babies in the hospital.

She said her mother had her babies in the hospital, but all of her husband’s family (my grandfather and his siblings) were born at home.

She said how one of her aunts came and helped out, so I think there wasn’t a midwife or anything.

She also said how one of the children was 12 pounds and it was a very difficult recovery. Oh, to be a fly on that wall. Anybody have a time machine? 🙂 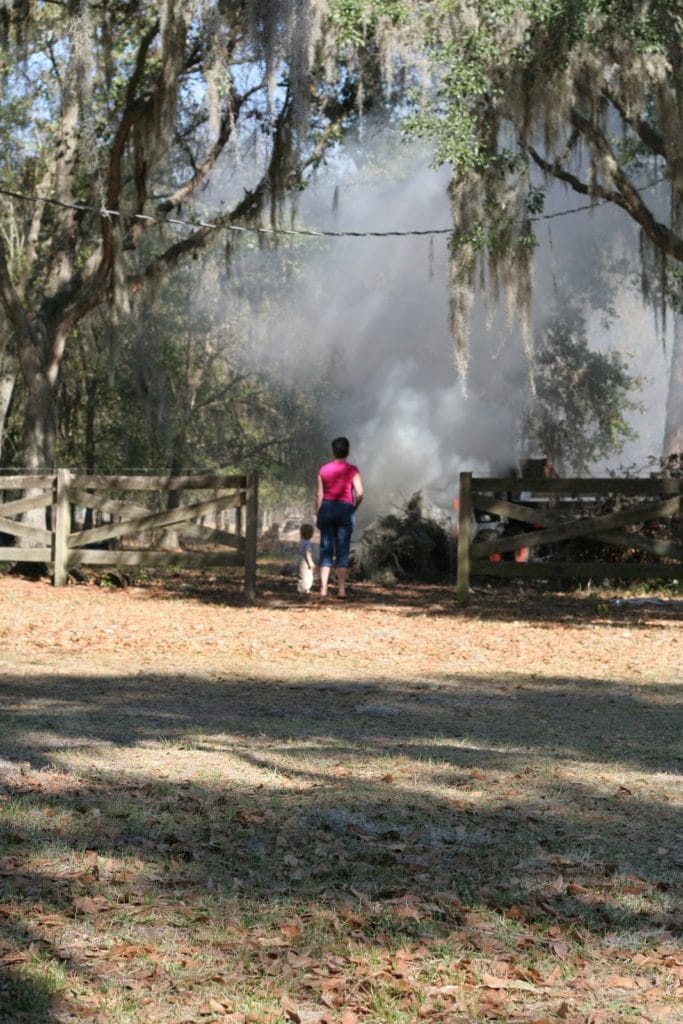 After these few stories, the conversation shifted to other things. I have a feeling that this is all I’ll ever know about Grandma Pat’s ten births. I am happy to have learned what I did, and happy to record it here.

I challenge all of you to explore your family’s birth histories, especially your mother’s line like I did. It is so wonderful to hear where the ideas of birth come from.

Hollywood has some influence on our perceptions of birth, but I believe our family’s influence is even greater.

Lindsey,Thanks for sharing. I had a similar conversation with my maternal grandmother a few years ago. She had six children. The first was born in a hospital. I asked her why did she go to the hospital. She said, "because I didn't know any better." She quickly learned of "better" and had her next four at home. She was so supportive when I told her of my desire to have a home birth. I cannot wait to share my own stories with my granddaughters one day!