*In this post I am going to be honest and open about my marriage after baby. In no way am I trying to shame my husband. Instead, I hope that by being transparent, you will be encouraged in your marriages and not feel alone. I hope this post feels like a big hug from me to you.

When describing their partner, many mamas in my childbirth classes refer to their husbands as “their rock”. I sometimes have the ladies prepare a really sweet presentation and choose objects that represent themselves, their partner and their baby.

The objects representing their partners are always strong and full of love.

I have never been able to find an object, while I was pregnant, that represented my husband. I kept looking for objects that represented how I wanted him to be, but not how he actually was.

I always felt like he should be the rock in our relationship, but honestly, he was not.

I am the rock.

Which makes things complicated when we have a new baby.

I, the rock in our family, am not able to continue in my usual role. I can’t keep up the rhythm of our home because I am completely consumed with the new baby and recovering from pregnancy and birth (as I should be).

I cannot continue to cook meals, pick up around the house, wash dishes, remember what bills need to be paid, make sure the big kids’ teeth are brushed correctly, remember what’s on our calendar, keep the laundry going, trim their nails, and have the right pjs on (because it was summer and footed pjs were too hot at night).

During the first six weeks, a lot of these tasks get pushed to Matt… Or they don’t get done.

So yeah, he was stressed out.

And all the things that I normally do, things that make me “the rock”? They didn’t get done.

My house was cluttered (which is a stress trigger for me) but instead of him picking stuff up, I would find him watching a movie “trying to relax”.

I would shut down. He would lash out.

Having children with my husband, especially in the first six weeks, to say the least, has been extremely stressful.

I had many thoughts…

“What in the world was I thinking marrying him?”
“This is not working at all.”
“There’s no way our marriage is going to survive this.”
“He is not the dad I thought he would be.”

Meanwhile, I saw so many mamas posting on social media that they were more in love than ever with their spouses and this little newborn has brought them closer than ever.

I felt so lonely.
So isolated.

And feeling abandoned is a HUGE trigger for me. My little orphan child in me reared her head and started talking.

It felt so heavy. So depressing. And in the middle of it, I felt like there was no way out and that things will would never change.

After having my second child, I remember getting so frustrated with him. But then my mom, who was there with us, came to his defense and told me that he was doing the best he could. And that statement really helped me to see him with new eyes.

Another time we were out to eat with some friends of ours (3-4 weeks postpartum) and Matt, off the cuff, jokingly said something about how I couldn’t handle the kids we had so we should definitely not have more. I got so upset with him! I felt like I was busting my butt working so hard to “keep it all together” and here he was telling me I was failing at it.

Or at least that’s what I heard him say.

At the time, in the moment, I couldn’t imagine how I could ever stay married to someone so insensitive. I thought our marriage would never survive.

Here I am, almost six months later and well, things are insanely better. Oh my gosh. My relationship with my husband is not perfect, at all… let me tell you, but I am no longer in that survival mode. That desperate, lonely, abandoned place I seem to end up every time I have a baby.

Things are better. I’m back in my role of “the rock”. My expectations of my husband are more reasonable now. Matt is less stressed.

Things seemed like they were impossible and irreparable, but somehow, we made it.

Here’s how I did it:

My faith, and nothing else, sustained me.

And I’m not trying to sound cliché at all, because I realize how that might come across, but in those early weeks when I felt so desperate, so alone… my faith is what pushed me forward.

I had nothing else to lean on.

Here are some bible verses for new moms that I read, over and over again (because they were plastered on chalkboard in my bedroom in front of my face) that helped me through.

“Work willingly at whatever you do, as though you were working for the Lord rather than for people.” Colossians 3:23 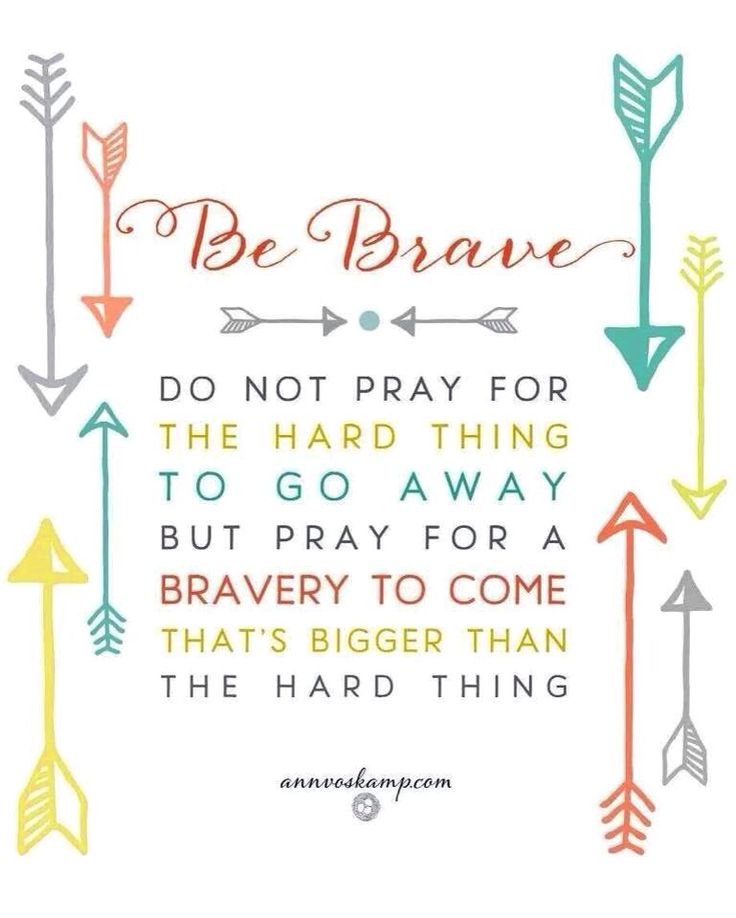 And here is one of the most meaningful verses for me, especially for my marriage after baby.

“Weeping may endure for the night, but joy cometh in the morning.” Psalm 30:5

If you are weeping please hear me out.

What you are going through is temporary.

It might not feel that way, and it may take time for things to change, but I promise your situation, your weeping, will end.

The sun will rise. And you will once again be filled with joy.

PS – Because I think this needs to be said and because I know some of you reading this might be in a tighter spot than what I wrote about above… If you are in an abusive relationship (or think you might be), please reach out to the National Domestic Violence Hotline. You’re not alone and there are people waiting to help you out.

PPS – If you want to read more about my marriage here’s another post I wrote a few years back. 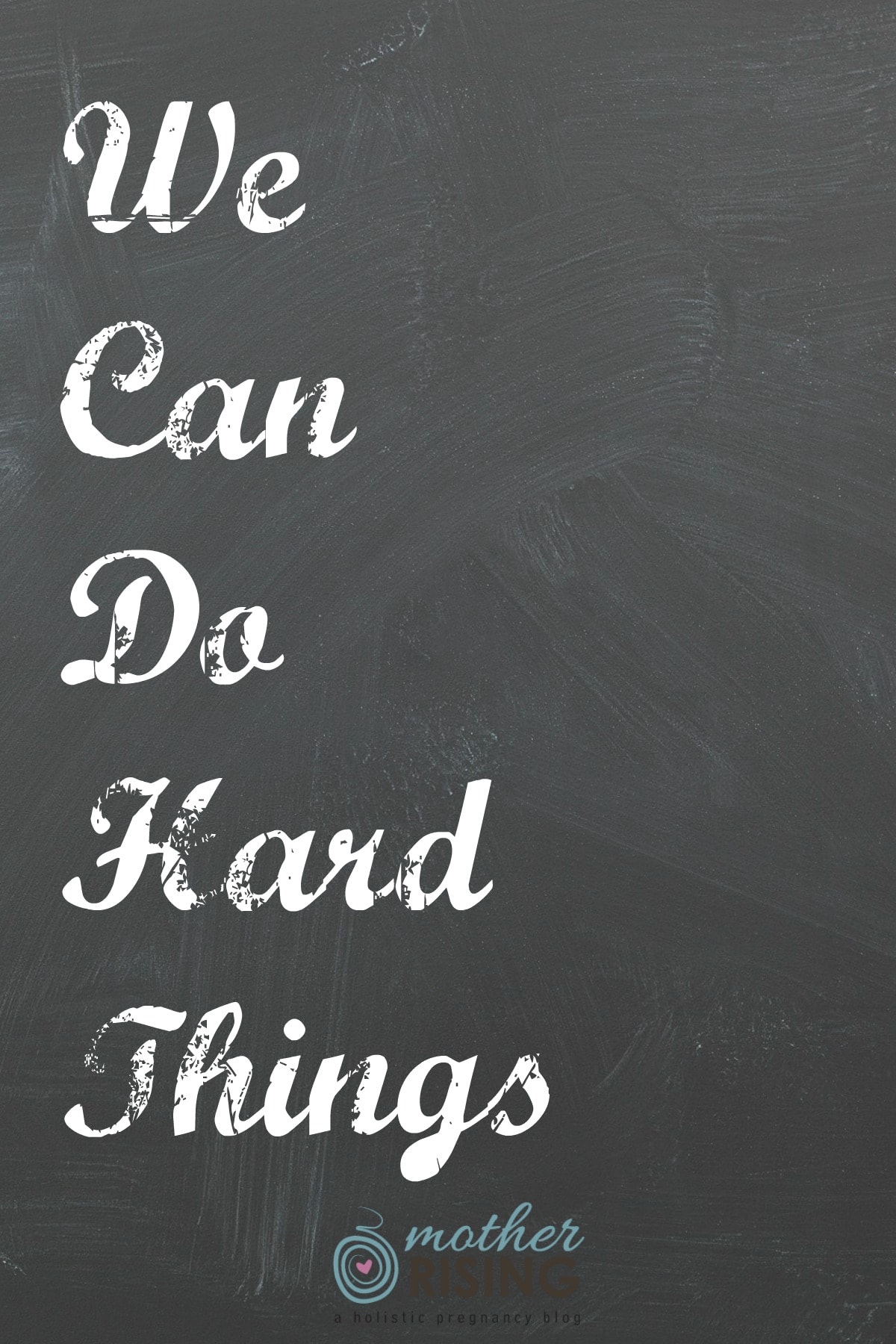 […] I’m not sure I would have read an article called “When Lovers Touch Labor Pain Wanes” when I was pregnant with any of my children.  It wasn’t that I didn’t want to learn better ways to cope with an upcoming labor. It was that I didn’t want to illuminate what I already knew I lacked.  You see, when I was pregnant and gave birth to all three of my children, I was in an unhealthy marriage. […]

My marriage falling apart, along with being a new mom, is kind of my worse nightmare. Time is almost there and the fear is becoming greater but after reading this I feel like it’s gonna be ok. Just gonna stay strong

I recommend the book Boundaries in Marriage. Hope that helps!

[…] to help you on your motherhood journey, I highly recommend the following books.  If you are struggling in your marriage postpartum you are not […]

[…] after baby changes too. Read my post on that over here for my personal experience with this postpartum […]